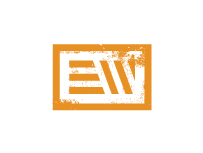 Skid steer loaders play an important role in many industries, including construction, demolition, mining, landscaping, waste management, and more. However, when equipped with improper skid steer tires, skid steers are susceptible to many problems that can lead to wasted time and money.

No Risk of Flats with Airless Skid Steer Tires

On the other hand, airless skid steer tires are not susceptible to punctures and flats as they are made of solid rubber. This eliminates the stress and hassle of having to halt work, repair the flat, or purchase and replace the tire to keep the job going. Good traction is essential to safety and efficiency when operating skid steer loaders. As the tread of pneumatic skid steer tires wears down, they begin to lose traction and make operation difficult and potentially dangerous. 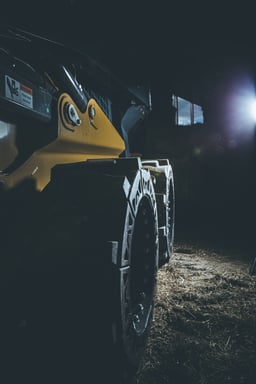 Downtime occurs when no work is being completed. Due to their susceptibility to flats, damage, and wear, and the need to swap out flat or damaged tires for new ones, pneumatic skid steer tires are often huge downtime producers.

When a tire requires replacement, your skid steer loader is left inoperable until the tire has been replaced. Purchasing and installing a replacement or repairing a puncture or other damage wastes time that could be spent finishing more work. When you aren't working, you aren't making money.

Because airless skid steer tires are immune to punctures and flats, and require replacement much less often, they greatly reduce the amount of downtime experienced on the job site. Reducing downtime means you'll get paid for more working hours and complete projects within a more reasonable time frame.

When it's time to purchase new tires for your skid steer loader, consider equipping it with durable, high-quality airless skid steer tires. These tires provide an exceptional ROI and will keep your loader working until your job is completed.